This year we are launching an invitation to think about memory. To think about it from the personal and the collective, the family and militancy. To reflect on memory in all its formats: physical memory, which is materialized in letters, notebooks, photographs, articles, court records, police reports, cards, flyers, button badges, T-shirts, banners. Visual memory, which is scattered in family tapes, television shows, films, scientific footage, songs, or sound recordings. Oral memory and efforts to record it. The memory collected in virtual meeting spaces.

We launch an invitation to rethink political memory and the politics of memory. To imagine an affective counter-memory facing the univocal discourses of neo-colonialism, a memory capable of updating the narratives of the past by inventing new strategies to construct it. To give space to a post-memory that crosses the experience of those who grow up under the domination of narratives that precede their birth. To ensure, finally, a place for memory. We launch an invitation to avoid the disintegration of archives, to configure new stories from them, to activate archived memory.

One Minute’s video is an invitation to take the cameras, to film and to generate your own senses about a particular subject. It is an open call to create with your friends, alone or in virtuality. The video of the minute embraces the philosophy DIY/DIWT, free and easy creation, the domestic, the public, the collective … and the pleasure.

The videos received during the open call become a collective and kaleidoscopic piece that brings together different experiences around a starting idea. Every year we renew the invitation to film with a new thematic proposal.

One Minute’s Video is also an archive of free images that the participants have been nourishing since 1997 with their videos. This online archive invites to rereadand revision its contents in order to remain alive and vibrant.

Once you have filled this form, pieces must be sent before May the 17th through WeTransfer to alba@dracmagic.cat. 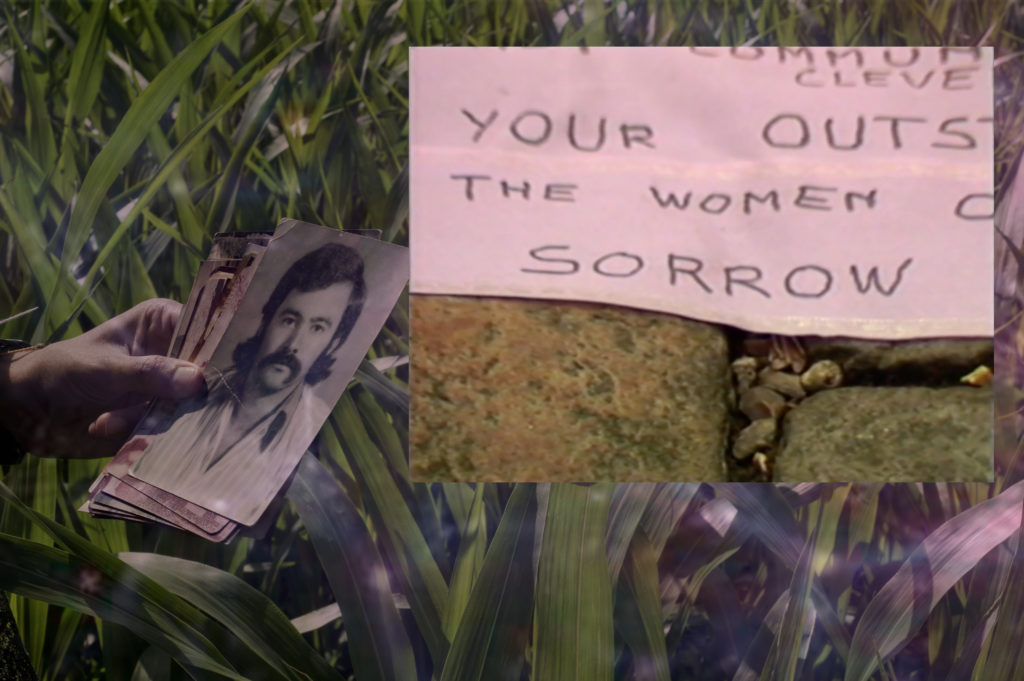 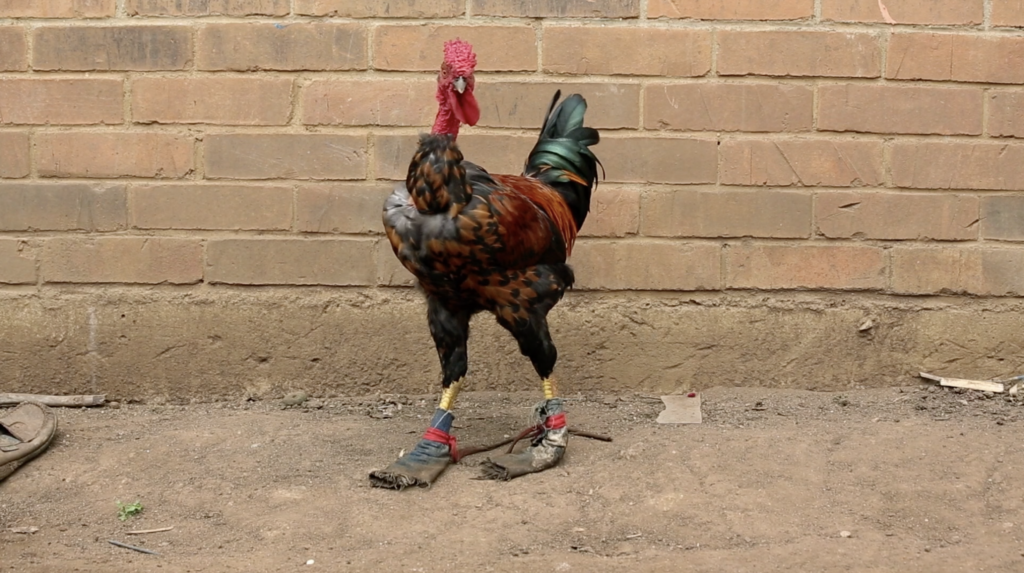